Key terms
How we measure development from Steven Heath

What is a composite index?

Composite development index: measures more than one variable. It do not just consider GDP per capita but will also consider for example Education. These are considered to be more accurate that looking at a single factor because they can take into account a variety of socio-economic indicators and therefore no single factor can 'tip the scales'.
Human Development Index (HDI)
A tool developed by the United Nations to measure and rank countries' levels of social and economic development based on four criteria: Life expectancy at birth, mean years of schooling, expected years of schooling and gross national income per capita. The HDI makes it possible to track changes in development levels over time and to compare development levels in different countries. 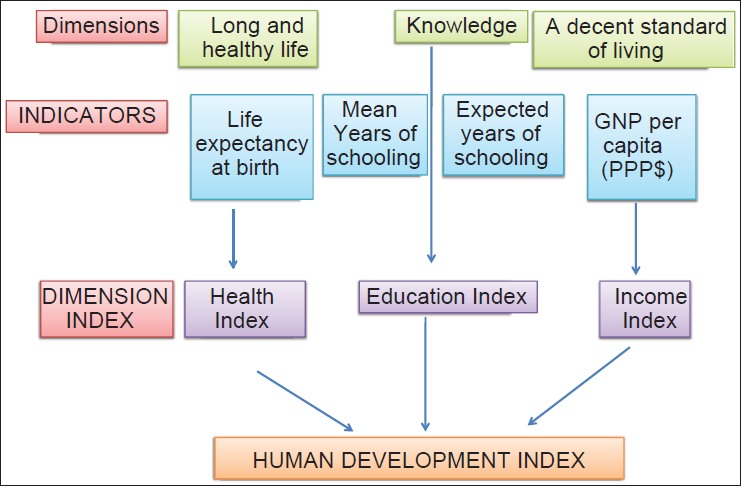 Globalisation is the process by which the world is becoming interconnected as a result of trade and cultural exchange.

Globalisation has resulted in:
Nike
Nike, the world’s largest maker of athletic shoes, does not make any clothes or shoes itself. It contracts out production to South Korean and Taiwanese companies. These companies operate not only in their home countries but also in lower wage economies such as the Philippines and Vietnam. Nike’s expertise is in design, development, marketing and sales. In 2001 Nike’s total sales were $9.5 billion with profits of $590 million (6.2% of sales). Phil Knight, co-founder and chief executive, is the public face of the company. Figure 6 is a profile of Knight’s role in the development of the company. The figures supplied by Nike for its cost/price chain are as follows:
• Contractors are paid an average of $18 a shoe by Nike. This is made up of $11 for materials, $2 for labour, $4 for other costs, and $1 for profit.
• Nike sells the shoes to retailers for $36. The mark up of 100% accounts for the costs of design, research and development, marketing, advertising, shipping, production management, other sales and business costs, taxes and of course a profit.
• Retailers mark up another 100% to $72 (on average) to cover wages, shrinkage, insurance, advertising, supplies and services, depreciation, taxes and profit.

​Nike currently produces its products in more than 800 contract factories, employing more than 600,000 people, in more than 50 countries throughout the world, including the United States. In mid-2003 Nike paid $305 million to acquire retro shoemaker Converse. Most large transnationals grow by acquiring other businesses as well as generating their own growth.