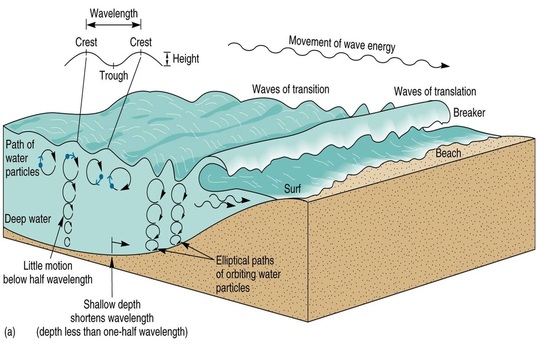 The land-forms that are created by erosion on the coast depend on:

Beach: Is an accumulation of sediment, usually found in a bay. Beaches can be made out of sand, shingle and/or pebbles. Beaches receive their material from longshore drift, constructive waves, cliff erosion and river discharge. All beaches are depositional landforms but if they are made out of sand they have more depositional characteristics than if they are made from shingle and/or pebbles. 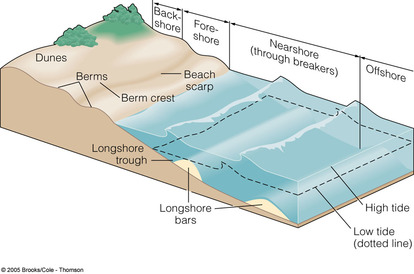 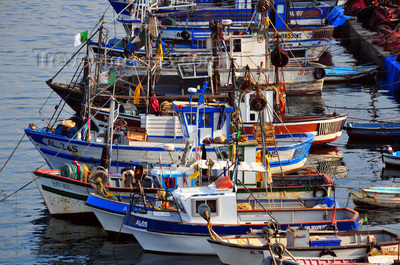 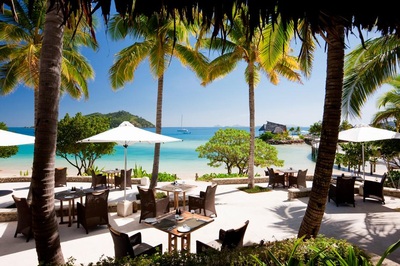 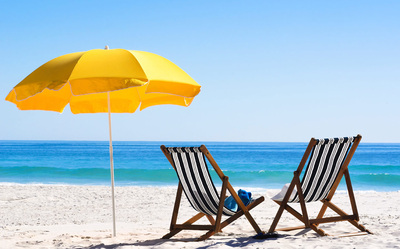 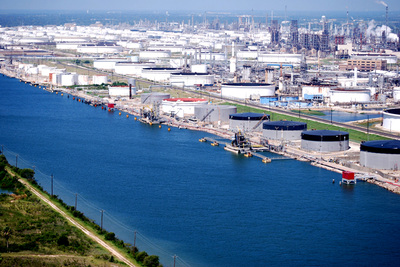 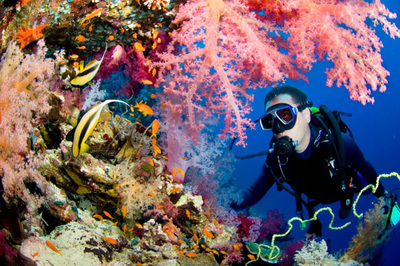 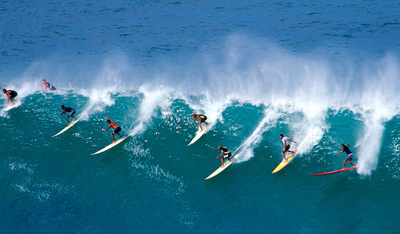 Create a spider diagram of ways in which people use the coastal environment. Use the above images to give you ideas.

Hurricanes: A hurricane is a large low pressure system characterised by high winds and heavy rain. Hurricanes are also known as typhoons in East and South-east Asia and cyclones around the Indian Ocean. To be classified as a hurricane, winds must exceed 119km/hr (74 mph). Small low pressure systems are called tropical storms (63-118km/hr) and tropical depressions (0-62km/hr). 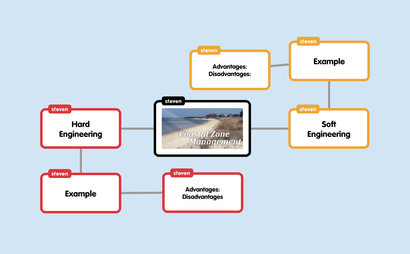 Create your 3d pop up beach with coastal management strategies

Case Study: Create a report on the Holderness Coast. You will need to focus on three distinct areas:

Using the map below identify as many opportunities/reasons people have living on the coast. Focus on the town of:

Watch the following YouTube and identify factors that make this coast hazardous and also what is being done to protect the coast.